Mould is destructive to the immune system: How do we address it? 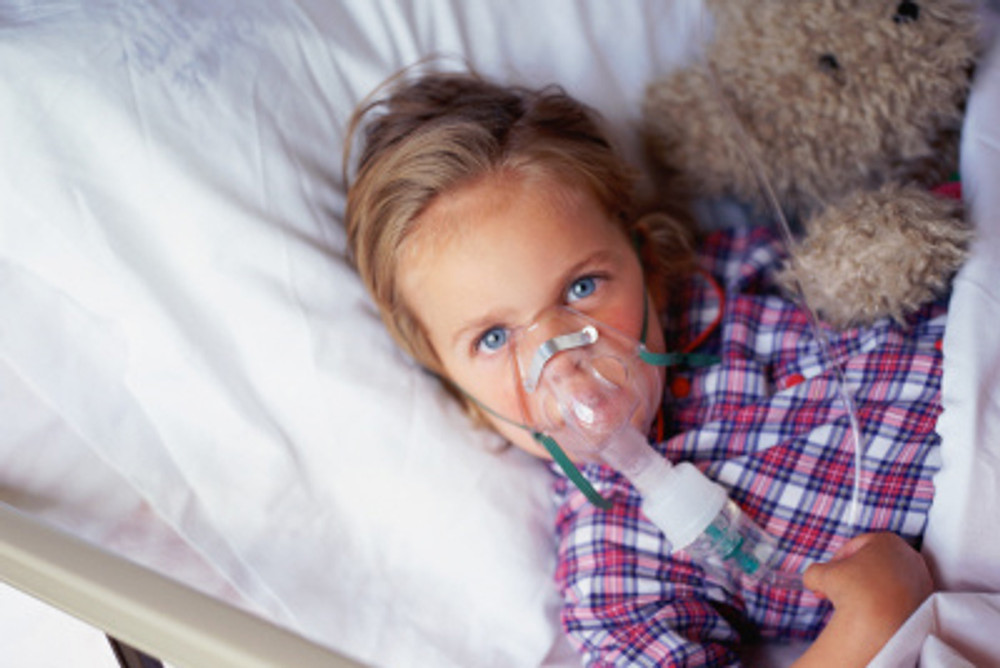 People with asthma, allergies, or other breathing conditions have been known to be the most sensitive to moulds. However, growing research has shown how the impact of mould on health has extended beyond these conditions to show a relationship between mouldy homes and depression and how babies who live in these climates or homes, seem to develop more respiratory illness associated with croup, pneumonia and bronchitis. People with vulnerable immune systems (which is the majority of GAPS patients), are particularly at risk with the exposure leading to more colds and infections in the lower respiratory system and skin and eye irritations. The respiratory effects caused from moulds have been compared to the effects of passive smoking.

As the concentration of mould grows and populates your direct living environment, the colony of mould spores released will become an increasing risk to your health. Mould produces tiny spores which are carried in the air and inhaled into our respiratory system causing havoc to our health. Long term exposure will have a direct impact to the health of a healthy individual and symptoms will present overtime, however when they are inhaled by an individual with a weekend immune system or known allergen sensitivity to moulds, symptoms will be more immediate and destructive to the individuals immune system. To name a few symptoms, this may include wheezing, running nose, watery and irritated itchy eyes, skin irritations and flare ups, headaches, asthma attacks and possible respiratory infections which can become more serious.

Mould can be present in both indoors and outdoors and is attracted to wet moist areas lacking adequate ventilation or drainage. The accumulation of moisture will stimulate its growth and most common areas affected are bathroom tiles, ceilings, wallpaper, carpets, internal and external walls, laundry with driers, gardens and patios that have inadequate drainage.

Mould can grow anywhere but it needs moisture to proliferate and grow so it is therefore important to eliminate any damp areas. Of course if you live in an area that is prone to moulds, you may wish to reconsider your living arrangements. Most people that move away from mould ridden areas find that their health begins to improve quite quickly.

Dealing with mould in the home

Treating the cause: reduce the moisture within your home.

Remove the source: Kill and remove the mould in the home.

Killing the mould spores and removing mould can be a difficult task. Hundreds of products are marketed to profess in killing 99.9% of germs and mould but many could not be further from the truth. Bleach does not kill mould, it only bleaches it and the roots are still embedded allowing the mould spores to continue growing. Clove Leaf Oil will kill it but it will not remove it from the surface on it’s own. After the mould has been killed with Clove Leaf Oil you will need to use a little elbow power to remove it.

Step 1. Killing the mould: A mixture of clove leaf oil and water is the best and safest way to remove mould and prevent it from resurfacing but this mixture should not be used like regular cleaners because it requires contact time to kill the mould spores. It is important to wipe the mould surface area with a dry micrafibre cloth and then spray the area with the clove leaf Oil mixture ingredients as shown below. If attacking mould in the shower, it is best to do this at night time allowing plenty of contact time for the clove leaf oil to attack harmful mould spores before you attempt to remove it and expose yourself to the mould spores. If the mould is in other areas, it is best to spray the affected area and leave for half an hour and then wipe the area with a cloth followed by spraying the area again and leaving it for several days, giving it an opportunity to kill, dry, crumble and drop off.

Step 2. Removing the mould: Remove the dead mould with a mixture made with seven parts vinegar and three parts water applied with a microfibre cloth and scrub. Effective mould removal is best achieved by mechanical sources such as the physical action used with cloths, vacuums, brushes and high pressure cleaners.

Step 3. Mould prevention: When the mould has been removed, consider what sources have contributed to the mould build up and make attempts to change these things in your environment to prevent it from building up again. Spraying the area again after the area has been cleaned will help prevent the mould from resurfacing. It is suggested that you include this product as a regular cleaning item in your bathroom.

Use 1-2 drops on a cotton bud and apply to affected tooth (take care not to touch soft tissue surrounding the tooth).